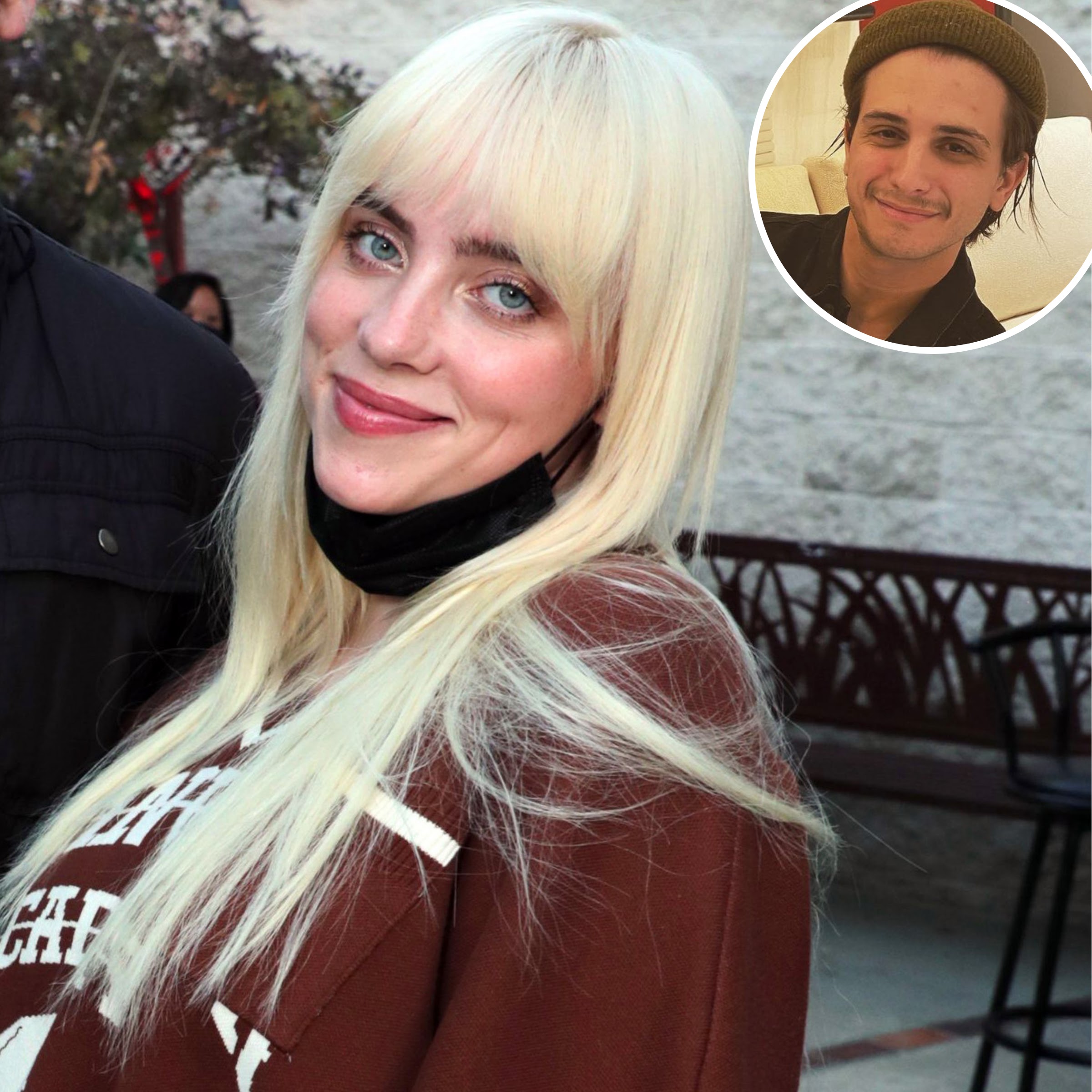 Can it be true of the rumors? who really is Billie Eilish boyfriend, well lets find out.

It has been confirmed that Billie Eilish has a new boyfriend, and his name is Matthew Tyler Vorce.

The self-described “Actor. Writer. Degenerate” has been dating the “Bad Guy” songstress since earlier this year, but they weren’t seen publicly until April, when Page Six published exclusive photos of the couple cozying up to each other in Santa Barbara, Calif.

But who exactly is 29-year-old Vorce? Here’s everything you need to know about the 19-year-old Eilish’s boyfriend. 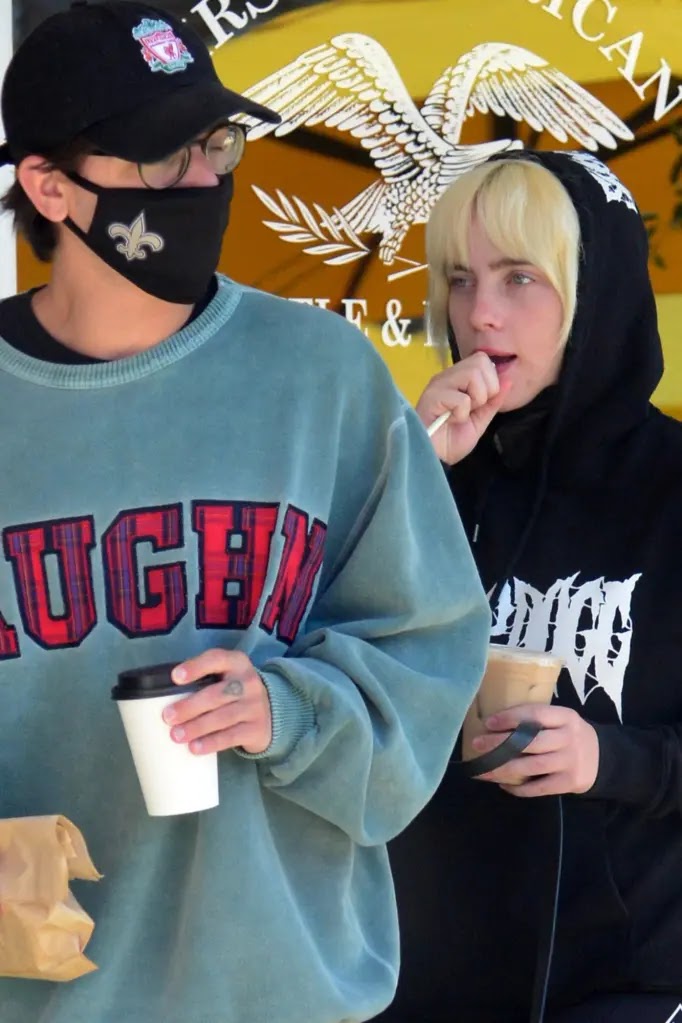 Related News: Billie Eilish’s Boyfriend Matthew Tyler Vorce Confirms Breakup
Vorce is an actor living in LA, but it doesn’t look like he’s made it big just yet. Eilish’s beau has only eight credits to his name, according to his IMDb, and just entered pre-production for a new project titled “The Curse of Frank Sinatra.”
He once had a troublesome internet presence, Vorce came under fire this week after old social media posts of his resurfaced. The “Return Home” actor allegedly wrote various homophobic and racist posts on Twitter and Facebook and had to apologize for the messages in an Instagram Story apology.
“I am ashamed and deeply sorry that I used them in any context. It is not how I was raised and it is not what I stand for,” he continued. “I shouldn’t have used this language in the first place and I won’t use it again. I am so sorry for the hurt I have caused.”
Eilish hasn’t publicly acknowledged Vorce’s scandal — or his apology.
He’s very private
Billie Eilish and Matthew Tyler Vorce
The pair was first spotted in Santa Barbara, Calif. Even before Vorce found himself embroiled in the social media scandal, he lived a very discreet life. His Instagram account remains private — it was private before the racist messages resurfaced — and he doesn’t appear to have a Facebook or Twitter any longer.
Privacy is Eilish’s preferred approach to relationships, as she explained in a September interview.
“I’ve had relationships and kept them private, and even the ones that I’ve had — with the tiny amount that I’ve let the world see — I regret,” she told Roman Kemp on “Capital Breakfast” last year. “I think about the people that have made their relationships public, and then they break up, and it’s like ‘What if it goes bad?’”
Vorce is rarely seen without a coffee in hand. When Eilish and Vorce are photographed in public, they’re rarely without a cup of java in their hands. Perhaps he needs to be fully caffeinated to keep up with the “Lovely” singer’s busy lifestyle.
Read Also:   This Is What Happens When an ENFP and ENFJ Falls in Love

The most effective method to Flirt with a Friend

250+ Deep Questions To Ask Your Girlfriend

What To Do When Already in a Relationship But Can’t Stop Thinking of Someone...

Feminine Guys, All About Them